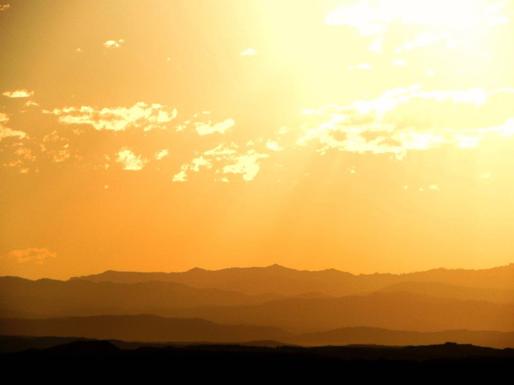 There are an abundance of languages in this world, and countless social pressures that come along with them.  Along with the endless amounts of languages there has been a great deal of code meshing.  One of the most popular if not the most popular forms of code meshing is Spanglish.  According to Araceli Osorio, “Spanglish is increasingly spoken everywhere in the US in everyday situations.  In the Us English is obviously a language that is widely used, so Spanglish has definitely become more popular.  This “third language” is seen as taking over standard Spanish in the US.  This language shift is viewed as detrimental for US Spanish speakers compared to Spanglish speakers in other countries” (Osorio, Araceil).  With such an increase in Spanish speaking people coming to the United States Spanglish is on the rise.  There are so many different meanings of what Spanglish is to diverse groups of people.  Some think Spanglish is a great combination of two great languages, while others think it is an impure language for underprivileged populations.  There are also outside influences from ones self that affect the thoughts of code meshing.  Families have huge effects on the languages people speak or don’t speak.  Social pressures from teachers, friends, or public figures also have very large effects on the languages people speak as well.  From these different pressures the new “language” of Spanglish has seemed to form.  From families pressuring for their family to speak Spanish and almost the rest of society wanting to have an English only world the birth of Spanglish happened. 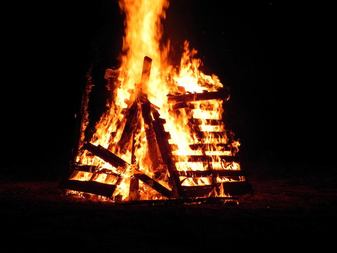 Ones family plays an enormous role in the language or languages that a person speaks.  The family that surrounds and raises children teach them languages.  For children to learn languages there is no formal education needed.  Just the constant talking and exposure of the language is very effective in the learning of a language while children are growing up.  In Sophie Cemaj’s, who is a trilingual sophomore at Emory University majoring in chemistry, learned Spanish as her first language.  Cemaj learned Spanish the same way everyone learns his or her first language through the exposure of the language.  In an interview with Cemaj, she says,  “In my house we only speak Spanish.  Even my dog knows Spanish” (Interview with Sophie).  She can speak Spanish, Hebrew and English, but with all of her family she speak Spanish.  Not with just her immediate family but with her extended family as well.  She says that this has always been this way.  Cemaj not only speaks Spanish at home by coincidence but her family speaks Spanish with purpose.  She explains this when she says, “In my house my oldest brother would always get mad at myself and my younger brother when we spoke English.  He would always say ‘in this house we speak Spanish!’”(Interview with Sophie).  Cemaj’s brother is set on speaking Spanish in their house because he is afraid of loosing the language.  Cemaj explained that if she did not speak Spanish at home she would rarely ever speak it.  Having the whole Cemaj family speaking together in Spanish it keeps the Language alive.  It seems the Spanish language would not been passed down if they spoke English at home.  This is an obvious example of the pressures from families to speak certain languages at home.  The importance of the different languages to each family may change but the fact that family determines what languages are spoken is the same.  Maria, a subject in Araceli Osorio’s dissertation on The role of Spanglish in the social and academic lives of second generation Latino students: Students’ and parents’ perspectives, shares her experience with her family and languages.  She says “With my grandchildren I only speak Spanish but they can only answer me in English and well that’s the way it is.  We communicate how we can because they don’t really speak Spanish but understand a lot” (Osorio, Araceil).  They are unable to speak back in Spanish because the only time they are exposed to Spanish any more is when their grandmother is around then and it just is not enough.  When her grandchildren think of Spanish it is highly likely that they think of their grand mother.  Due to other influences they are not solely exposed to Spanish. 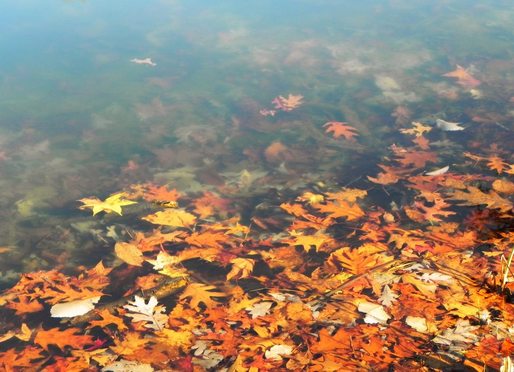 From family in the Spanish culture promoting the preservation of the language and modem day American society pushing the use of English, a mix of the languages was born; Spanglish.  Spanglish is exactly what is sounds to be, it is a mix of Spanish and English words.  Spanglish which seems to be a very simple meshing of languages causes very complex opinion.  One negative point that Araceli Osorio touches upon is, “Many researches see Spanglish as a bastard for of Spanish.  Primary used by the poor and the ignorant” (Osorio, Araceil).  People who are not fluent in English or Spanish can use Spanglish which can give the language the overtone that it is used only by uneducated people.  That is not the same opinion shared by everyone.  Others think, ““Spanglish is not an indication of class.  It is used by politicians and radio and Tv personalities on a daily basis and the users of Spanglish are constantly creating new vocab to meet their language needs” (Osorio, Araceil).  There is such a wide range of people using Spanglish because there are people of all different backgrounds that are feeling the same stresses from families and American society.  Some people speak Spanglish all the time and other very rarely code mesh.  Cemaj in her interview says, “The only time I ever speak Spanglish is when I cannot remember how to say a English word in Spanish or vice versa.  Or sometimes if I’m trying to tell my brother a joke and I do not know how to say it in Spanish I will just say it in English, but that’s really it.  I am always conscious of when I speak Spanglish.  But it is not often when I do speak it” (Interview with Sophie).  After talking to Sophie Cemaj it seems that she has separated her two different “language worlds” so well that it feels wrong to mix them.  The preservation of her Spanish is definitely being helped in this situation since she speaks Spanish way less than English.

Final THoughts on such a importante matter 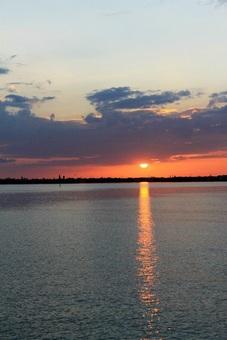 Language is an incredible element of the world that is constantly being changed and shifted.  At the same time languages stay the same for enormous amounts of time.  In the same way a great magnitude of pressure is required to make a diamond, innumerable tensions have helped to create Spanglish.  From family to friends all different groups of people with give reasons as to why it is best or most appropriate to speak specific languages.  While there is a great appreciation for the art of code meshing, especially in terms of Spanglish, there still are negatives.  There is discrimination against code meshing such as Spanglish.  People, in the United States, in schools and out in the public eye still are not accepting of anything but English.  On the other hand there are still a large amount of people who feel the same way but about a different language.  Many people are still very turned off to learning different languages.  Whether it is because of family pride or lack of interest people are continuously being closed minded to code meshing and languages that are not their own.  In a world where there is constant change of languages and migrations of different people, others need to be more accepting.  From a long time ago the people of the world have been more welcoming then before but there is still a lot of work to be done.

Osorio, Araceil. The Role of Spanglish in the Social and Academic Lives of Second Generation Latino Students' and Parents' Perspectives. Diss. The U of San Francisco, 2010. N.p.: n.p., n.d. ProQuest. Web. 18 Mar. 2015.